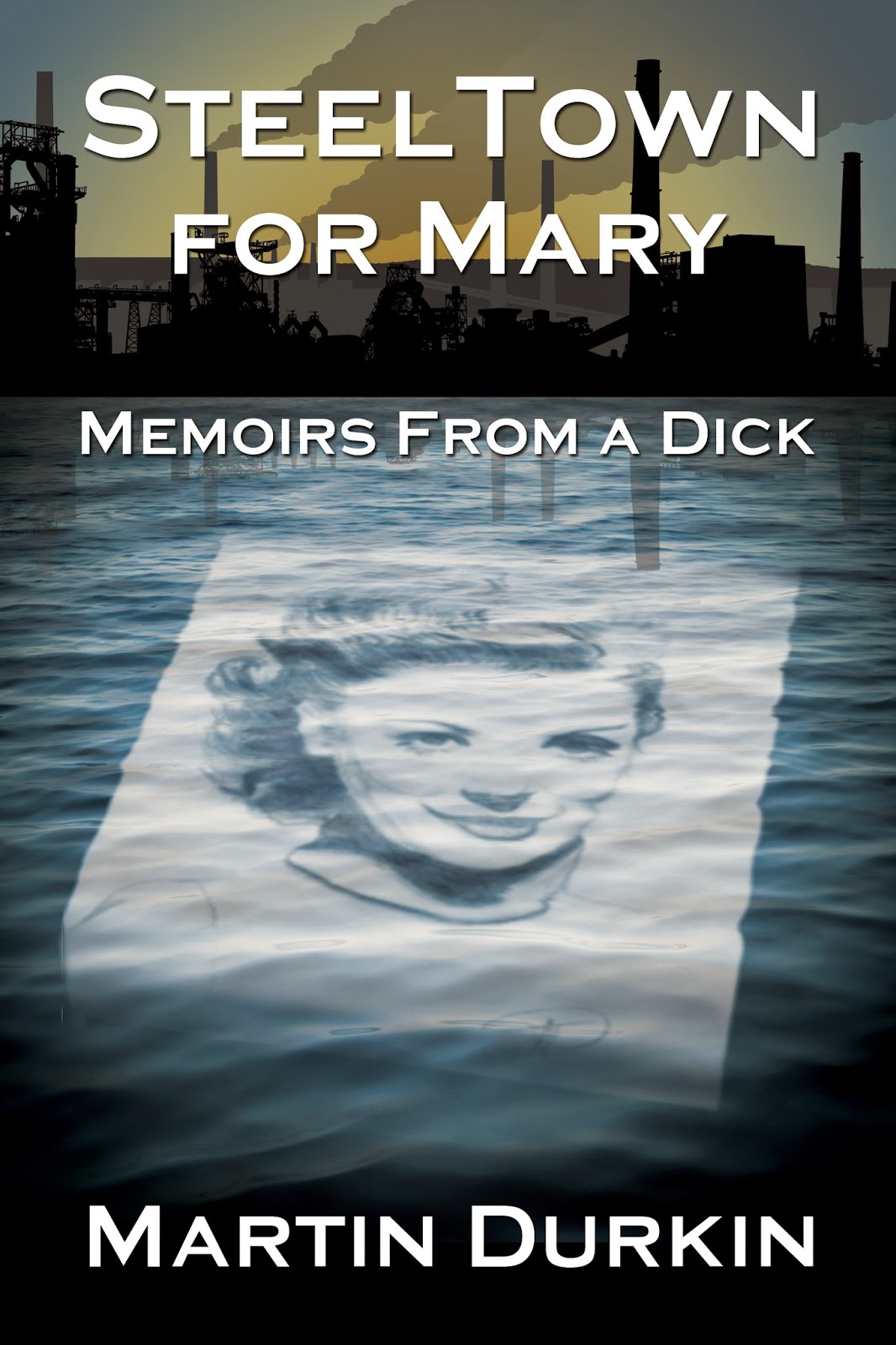 Not surprisingly, a number of the folks dedicated to the Purdy A-frame story are writers.

Martin Durkin is a Marmora-based poet (whose heart lies in Hamilton) who has just released a book of poetry - an enticing long poem entitled SteelTown for Mary. Its narrator is a retired detective, who has lost his identity, his peer group, his town...and most cruelly, his wife. It is powerful and beautiful stuff.

Martin is a prolific poet, called a working man's poet by some. He publishes almost daily on his poetry site The Crazy Irishman. His work is accessible, original, intelligent. Martin talks about SteelTown for Mary in this Q&A session posted on his site.

SteelTown for Mary was released as an e-book yesterday (Purdy Day, coincidentally I don't think so) and will appear in print form soon. Martin admits to being influenced by Al Purdy's writing, and indeed, contributed work to the anthology And Left a Place to Stand On, inspired by the work of Purdy.

SteelTown for Mary was edited by Richard Turtle, talented local actor, director and writer. Martin and Richard met at a Purdy fund-raiser hosted by Active Arts Studio last September. Richard performed the outstanding David Carley one-man show 'Al Purdy at the Quinte Hotel'. Masterfully, did I mention that? Martin read a number of his poems that same show. Synergy.

I am very excited about SteelTown for Mary. Fortunately I printed out all 70-some pages of it a few months back, when Martin did me the great honour of inviting me to read and review it (he couldn't have known that I cannot read and enjoy print fully unless it's on paper). I say fortunate, as the actual physical book has yet to be released. Expect that soon.

But in the meantime, you can settle down with your Kindle, your iBOOK, Nook or Kobo and enjoy SteelTown for Mary.
Here are links for Kobo and Amazon. 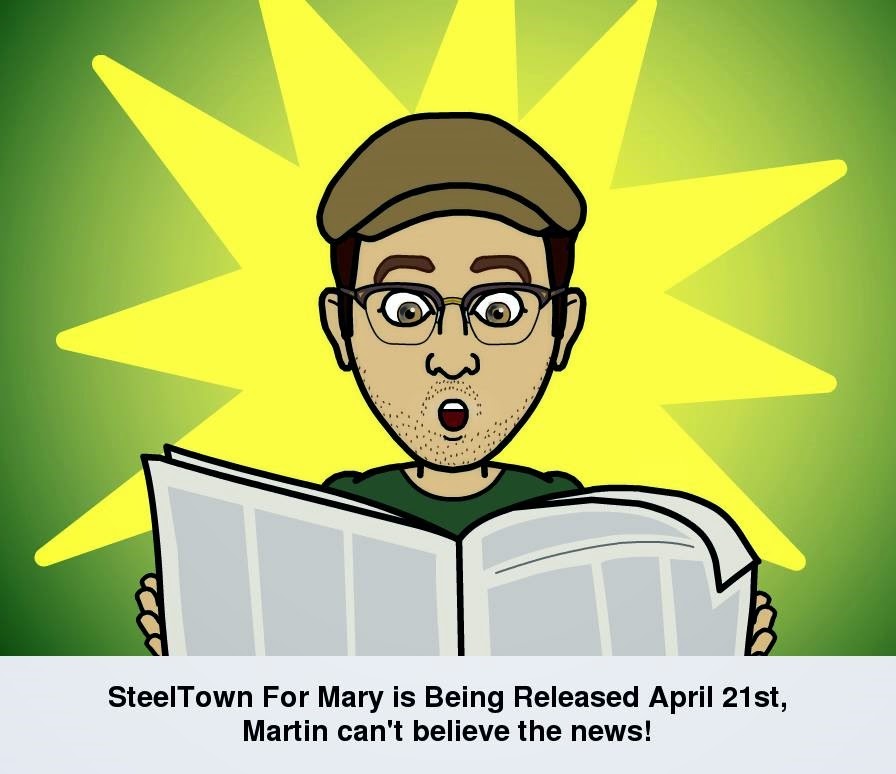 Posted by Ancestral Roofs at 10:20 AM